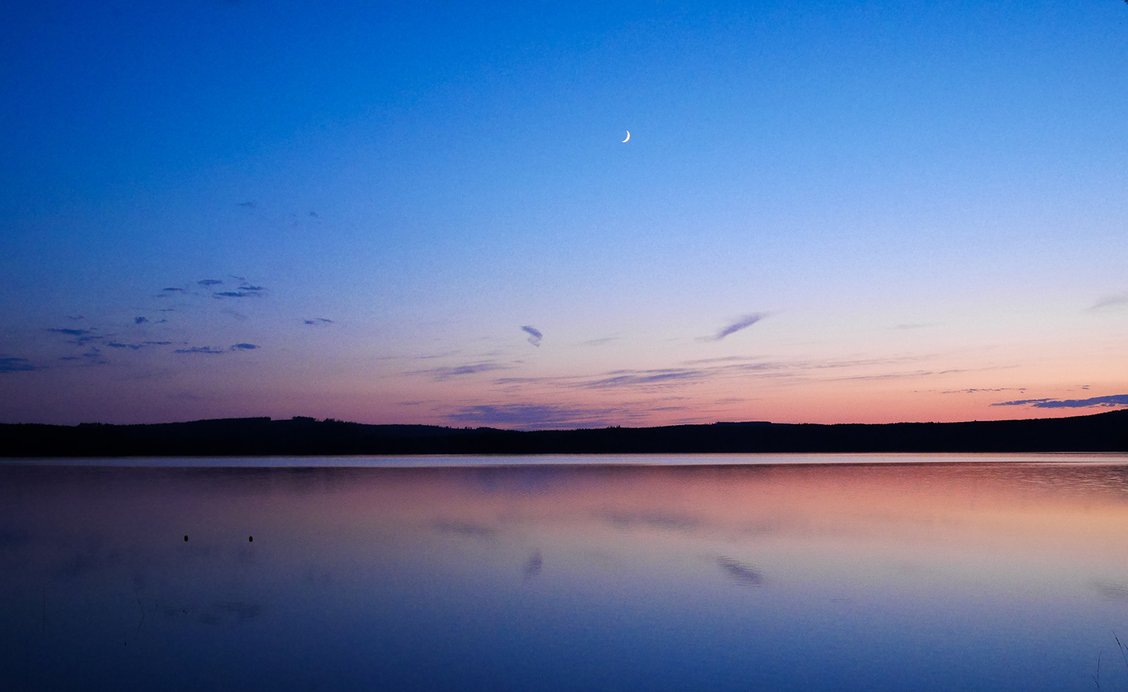 ”It was a short treatment, but it gave incredibly much anyway. Before Ralf gave the healing treatment I felt stressed and had a rapid heart beat. During the treatment I felt how I relaxed more and more, and how my heart beat slowed down. I felt an incredibly calm feeling come over me. I also saw many colors. The whole day and evening after I received the treatment I felt great. I also felt how energy moved down from my head to my heart. Ralf saw images which came up under the healing treatment. He saw lots of water, and on multiple occasions he saw me falling backwards and that there was someone who stood behind me to catch me. Then he saw a girl, who was me when I was ten years old. That part Ralf and I will work more on.”

”This is the best massage that I have ever had! In a gentle way he went through my whole body, part by part. My body felt like new afterwards. Like it got cleaned and that all that was stuck had dissolved. A totally fantastic experience which I hope more people will try. Thank you!”

“I can warmly recommend Distance Healing with Ralf. It’s serious energy work and Ralf has the gift of clear perception and the ability to conduct energy. During the session I felt vibrating energy and expansion in my system, before I fell into a deep dreamless and healing sleep. Ralf is a space-holder for the healing that wants to happen in the present moment.”

”In September 2019, I was diagnosed with a neurological condition which called for treatment. My right leg isn’t functioning the way it should. I visit a university hospital every tenth week to check the condition of my body, but I have to say that Ralf Effting’s treatments have been far more rewarding so far. He has offered me both energy healing, healing at a distance and classical Thai massage on several occasions. I would like to say a few words about the effects of some of his treatments.

In November, he gave me energy healing in our house in Sweden. At that point, I had developed some vague pain in the area between my right groin and hip bone. I assumed that this was caused by the fact that I was walking with sticks at that point. When the session started, I laid down on a mattress. Ralf sat next to me, kneeling at a distance of a meter or two. There was no physical contact between us during the session, and Ralf remained silent. I closed my eyes, and the pain was immediately intensified. It went on like that for almost an hour. The pain was definitely palpable, but not unbearable in any way.

I experienced a sense of peace and a presence of the spiritual world, but my focus was drawn towards the area of my body where I felt the pain. I accepted the situation. For some reason, I was supposed to endure the pain.

Finally, Ralf tapped me on my shoulder and said that the healing session was over. I asked him what he had experienced, and he told me that his entire attention had been drawn to the area where I had sensed the pain all through the session. ”That’s unusual”, he said, ”but I always follow my intuitive feeling when I give treatments.”

The pain faded away after a day or two. Instead, it felt as if I had caught the flu. There wasn’t any fever, just a mild sense of illness. I spoke to Ralf about the experience, and he had sensed that something had been blocked in my hip. Perhaps there was a problem with the lymphatic system. The energy had started to move in my body, and I haven’t felt that particular pain at all after the treatment.

I might add that I had heard Ralf taking notes during the healing, and he shared some of his observations afterwards. My condition is chronic. There are most likely a variety of reasons for this illness, and therefore the cure should be operating on many different levels (including for instance diet, food supplements and various physical and spiritual exercises). I am at the receiving end of the line. If you want to know the details about Ralf’s treatments, I suggest that you consult him yourself.

In February 2020, Ralf visited me again. This time he gave me Thai massage. The treatment started with a few moments of silent healing. Then he displayed a combination of mild pressure, manipulation and pressure on various parts of my body. He started with my feet, and I immediately felt a pleasant warmth in my face. I was gradually transferred to a state of tranquility and physical wellbeing. In fact, I don’t remember that many details from the event since my thoughts slowed down a lot during the process. We didn’t speak much afterwards, but it wasn’t necessary either. My general energy level was heightened a lot by the treatment.

As I mentioned above, Ralf has also given me distance healing on several occasions. I always feel fine when he does so, and I’m grateful for his warm support. I am a scholar, but also a regular church goer and yoga practitioner since may decades. I am very well aware of the flow of energy around us, and I am completely confident with the work that Ralf conducts so patiently.”

”To get a healing treatment from Ralf is fantastic. Tranquil and healing. It goes really deep and gives a curative relaxation.”

”Ralf is both a very knowledgeable and intuitive healer. I had the good fortune to receive many treatments from Ralf over the years and they always leave me feeling deeply relaxed and restored. I often gain some new insight during or after the treatment. I feel the healing continues even afterwards. I highly recommend him!”

”For a long time I have had a problem with pain and stiffness in my joints and muscles. On several occasions now I have received an individually adapted Thai Massage which resulted in reduced pain and improved mobility.”

”A professional treatment with expert opinions. It is nice to receive the treatment in my home environment. My own problems have been eliminated considerably.”

”I felt serene, relaxed, calm and secure when I received your treatment.”

“Your treatment can vary. You have the ability to find movements and points in which I seem to need treatment. I am also thankful to receive the treatment at home. Thank you.

“Ralf’s long-time experience honing the craft of shiatsu massage is unmistakable. He has acquired a natural ability to tune in with the muscles and tensions of his client. The focused and precise way he works leaves one feeling deeply relaxed, harmonized and refreshed!”

“A treatment from Ralf is lovely. My body feels like a puffed pillow after receiving the treatment. One arrives as a flattened worn-out pillow and he fixes it.”

”Thank you Ralf, Your treatment made me very relaxed. A calm and comfortable feeling spread throughout my body. After the treatment I experienced that tensions dissolved. I can warmly recommend a Shiatsu treatment which works in such depth.”

– Karin Gisslar, sjuksköterska / nurse. Has received treatments by Ralf since 2006.

You are welcome to leave a comment after you receive your treatment! It will be published on this page. This way you will help other people understand what a treatment can do for them. Please send it to Ralf by SMS, on Facebook Messenger or use the form in the 'schedule a treatment' section. Thank you! 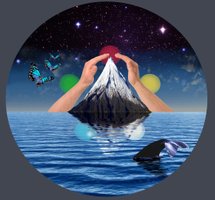