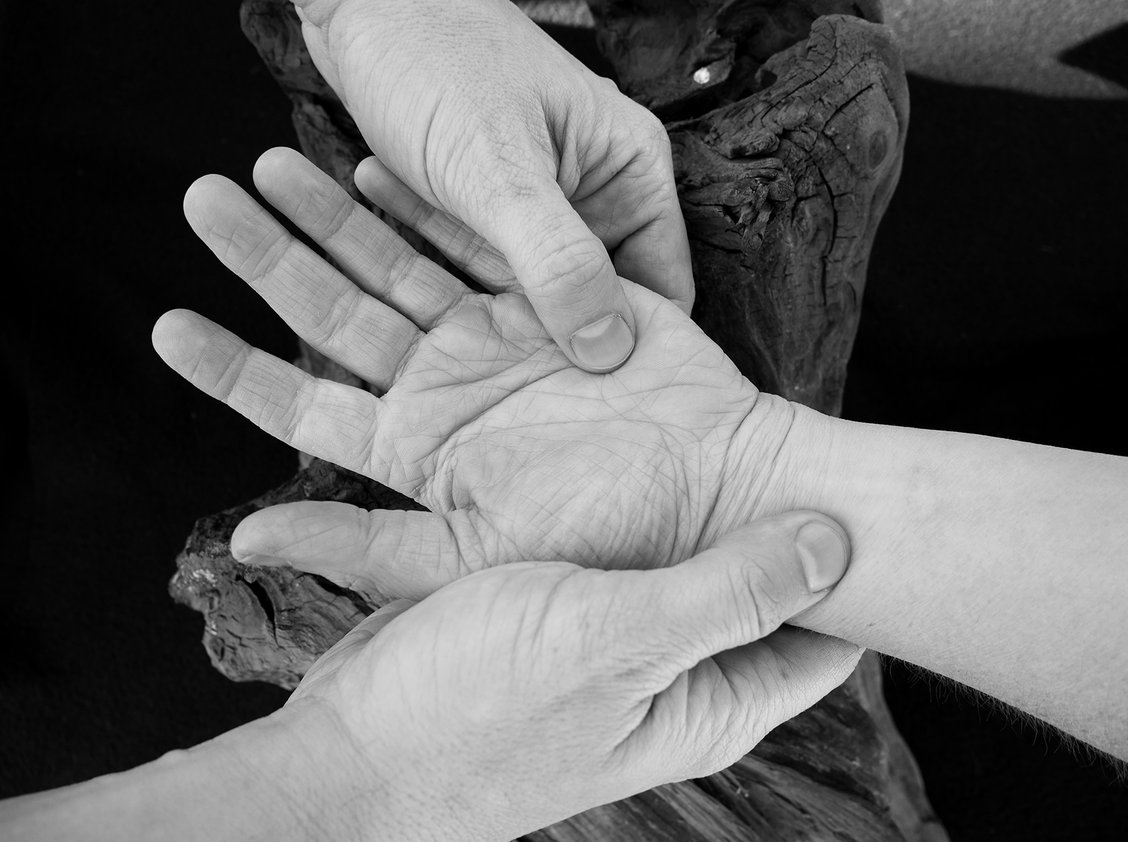 He studied Zen Shiatsu with Sati (Oda) in a village outside Chiang Mai.

Between 2005 and 2010 Ralf studied Shinzui Shiatsu at Shiatsu Akademien with teachers Philippe Vandenabeele and Lasse Stålnacke. A study, which apart from Shiatsu, even included basic Chi Nei Tsang, the importance of food, healing, balance, some Craniosacral therapy techniques and Traditional Chinese Medicine.

In 2009 he completed an Advanced Thai massage course with Itzhak Helman.

In 2010 Ralf became a licensed Shiatsu therapist in accordance with the European Shiatsu Federation.

Ralf is incredibly thankful to his teachers for their instruction, and to all the people he has treated over the years.